While not everyone participates in endurance sports, anyone can reap the benefits of exercise. A variety of studies show that participation in both aerobic and non-aerobic exercise for as little as 30 minutes two to three times a week has been successful in reducing depression and lifting one’s mood [1, 2, 3, 4].

A study of non-depressed adults who either did intensive interval biking or endurance biking four times a week showed that participants not only experienced a significant decrease in depressive symptoms but also maintained that decrease for at least a year [3]. Another long-term study examined a similar idea with depressed women who exercised four times a week by running or weight training [4]. Both aerobic and non-aerobic exercise groups experienced a decrease in depression and maintained that decrease for at least a year after they stopped exercising [4].

This suggests that aerobic exercise at a range of intensities and durations can have a positive, long-term impact on people’s moods. Whether this impact is due to neurotransmitters or variables such as social support or goal-setting gained from training programs is still unclear. Either way, the causes behind what’s known as the “runner’s high” could explain the mind- and body-boosting benefits of exercise in the short-term and in the long run.

For decades, the term “runner’s high” has been subjectively described by endurance athletes as feelings of euphoria, head in the clouds, relaxation, pain relief, and a general sense of well-being [5]. Many runners attribute these pleasant feelings to endorphins coursing through their blood after exercise and may also realize that among all the positive vibes, they feel minimal onset of pain just after running long distances. However, more recent research suggests that the runner’s high may be more complicated than endorphins simply flooding the body’s system.

The endorphin hypothesis theorizes that endorphins, more generally endogenous opioids, are responsible for the runner’s high. Although some endogenous opioids are released into the bloodstream to circulate throughout the body, it’s difficult for them to cross from the blood into the brain, and therefore they may not be strong enough to elicit the mental feelings of euphoria by themselves [6]. Initial research in the 1980s identified a correlation between exercise and increased blood levels of endorphins [8]. This may be why endorphins are more well known as playing a role in the runner’s high, simply because they were discovered first and quickly disseminated through popular culture and the athletic community [11]. With more recent imaging techniques, however, the possible contributors to the runner’s high have expanded.

Unlike endorphins, enkephalins circulate through the brain and spinal cord and may very well be involved in the positive mood aspects of the runner’s high. A study of long-distance and marathon runners in Germany measured the binding of enkephalins to receptors in the brain and their effects on feelings of euphoria after exercise [6]. After running for two hours, the athletes showed a significant increase in endogenous opioids binding to receptors in the frontal and limbic structures of the brain. These regions of the brain are known for regulating emotion and mood. The functions of the fronto-limbic region are consistent with the mood effects of the runner’s high, suggesting that the release of endogenous opioids into these regions after endurance exercise may be the cause of the euphoric feelings associated with the runner’s high [6].

In addition to endogenous opioid activity in the brain, enkephalins are known to act on nociceptive (pain) sensory neurons that travel from the peripheral nervous system to the spinal cord. When nociceptive neurons are stimulated, they release the neurotransmitter Substance P across the synapse to signal that the neuron has detected a painful stimulus. Enkephalins bind to the nervous system’s opioid receptors in that area to decrease the release of Substance P, thus decreasing feelings of pain [12]. The creation and release of enkephalins after intense endurance exercise could explain why some athletes are able to push through injuries that would normally be incredibly painful and debilitating [9].

Interestingly, the activation of cannabinoid receptors by consuming marijuana has been described as a nearly identical experience to that of the runner’s high: sedation, analgesia, decreased anxiety, and increased feelings of well-being [10]. Some researchers hypothesize that endogenous cannabinoids, which have similar structures to molecules found in marijuana, play an important role in both the physiological and psychological accounts of the runner’s high. Anandamide is one of the endogenous cannabinoids that binds to receptors in the cortex, limbic system, and cerebellum as well as the peripheral nervous system [11]. Unlike endorphins, anandamides have hydrophobic properties that allow them to cross the blood-brain barrier and bind directly to receptors in the brain. In a study at the Georgia Institute of Technology, blood anandamide levels increased in recreational runners and cyclists after an hour of moderate exercise [10].

Research in mice also shows that endurance exercise increases the release of endocannabinoids, but not endorphins. Long-distance running in mice increased endocannabinoid blood levels while decreasing the mice’s anxiety behaviors and sensation of pain [5]. Blocking endorphin receptors before exercise with the drug naloxone resulted in no change from the mice’s regular sensations of anxiety and pain. If endorphins were involved, one would expect that the blockage of those receptors would increase pain and anxiety even while running. On the other hand, blockage of endocannabinoid receptors increased pain and anxiety despite the exercise, suggesting that   endocannabinoids may be responsible for pain relief and anxiety relief post-exercise. Thus, the binding of endocannabinoids in the brain is likely involved in producing the anti-anxiety and anti-pain benefits that follow long-distance running [5].

Toward the Finish Line

It is evident that not only endorphins but also enkephalins and endocannabinoids contribute to the physiological and psychological benefits of the runner’s high. Furthermore, recent research points to the role of the specific endocannabinoid anandamide as a likely contributor. Both enkephalins and anandamide bind to receptors in the brain and peripheral nervous system to create positive mood and decreased pain. Anandamide in particular is correlated with the decreased anxiety and the relaxed feelings of sedation characteristic of the runner’s high.

Although the runner’s high exists both anecdotally and empirically, the mechanisms that cause feelings of elation with diminished pain and anxiety are still not entirely clear. In fact, it may not be either the endorphin or endocannabinoid hypotheses on their own but rather both acting simultaneously that describes the runner’s high. The nervous system is complicated and may not be so easily explained by a single hypothesis. There may be more signaling molecules involved in the runner’s high that we have not discovered yet, which future research should explore. For now, athletes and non-athletes alike can count on the brain and the body to boost their moods after a run and make it a little more enjoyable.

Understanding how the euphoria and analgesia of the runner’s high originate in the body may be applied to new clinical methods for approaching depression treatment. Having regular exercise prescribed by a doctor may sound like an uncommon practice, but finding ways to supplement or replace pharmaceuticals with exercise could decrease the need for costly prescription drugs. For people struggling with depression or for those who have never exercised regularly before, it may sound impossible and unrealistic to think about exercising three times a week, let alone lacing up shoes and making it out the door. However, starting with ten to twenty minutes per day for three days a week is enough to significantly improve one’s mood [2]. Not only does extended cardio activity feel good to the body; it also does good for the mind. 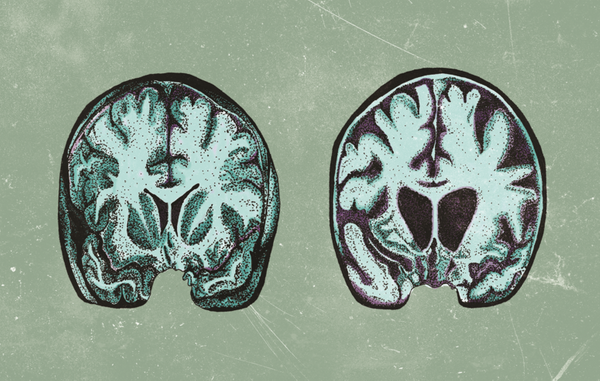 Among inherited neurodegenerative disorders, Huntington’s Disease (HD) is the most common.  [1]  HD is a grim diagnosis, for the disease not only takes lives but also leaves the descendants 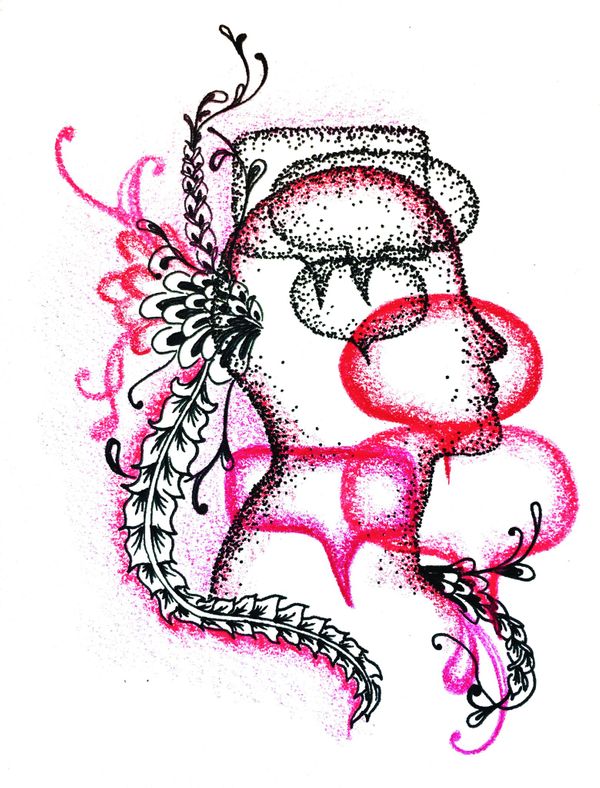 Inner speech, also known as verbal thinking or inner voice, is a common daily experience believed to be significant in the retention of short-term memory, development, self-awareness, and cognitive thought.