For the past several decades, the number of cases of mental and neurodevelopmental disorders has been steadily increasing. Disorders such as attention deficit hyperactivity disorder (ADHD), autism spectrum disorder (ASD), and obsessive-compulsive disorder (OCD) as well as other more general conditions like learning disabilities and motor tics are being diagnosed more today than in the past 50 years [1]. For example, in 1988, only 1 in 1000 children was diagnosed with ASD, and in 2013, the ratio was 1 in 59 children [2].

Previously, it was thought that defective genes were the main cause of neurological diseases, but new research suggests that environmental toxicants might play a larger role in causing neurological diseases in young children rather than genetics alone [3]. Pollutants in the air and water are changing children’s brain chemistry as they are exposed to the harmful chemicals that surround modern landscapes. Additionally, the number of boys affected is much larger than the number of girls, which raises questions about the differences in male and female brains that result in the discrepancy [3].

One reason for the increase in cases is the changing criteria for many neurological disorders, such as autism. Recent understanding of autism has changed the categorization of ASD from a singular disease to a spectrum of behaviors and psychological traits, resulting in more children being classified as autistic. However, this broadening of criteria does not completely account for the new influx of cases. A study done in 2015 examined the broadened criteria of ASD and found that the increase in autism cases was not due to the incorrect classification of autism; rather, autism cases themselves had risen considerably [3]. This suggests that there might be outside environmental factors contributing to the increased autism rates in children.

Interestingly, the number of male cases of neurodevelopmental disorders is increasing at a much higher rate than the number of female cases. In almost every type of mental disorder, males outnumber females, especially in children. The male to female ratio for ASD today is about four to one and the ratio for ADHD is around five to one [4][5]. Sex-linked genetic conditions were previously thought to be the main cause of the differences between male and female mental disorder cases, as disorders linked to the Y chromosome only affect males. Recessive X-linked disorders are also expected to appear more frequently in males than in females, as females have the possibility of a healthy second X chromosome. However, if the female receives both affected X chromosomes, she will also express the disorder. The higher prevalence of neurodevelopmental disorders in males was thought to be related to the trend in sex-linked disorders, but if such disorders were solely sex-based, female cases would require affected fathers, which is not always true. In addition, chromosomal testing of male children with ASD shows that about 80% of them have a normal genome, while the other 20% with genetic aberrations have little in common genetically [6][7]. There is no easily observed common thread in the children with genetic abnormalities that directly point to the cause of their autism. As such, the discrepancy in the frequency of neurodevelopmental disorder cases between males and females could be attributed to higher male susceptibility to environmental toxicants.

How Males are More Affected Than Females

The relationship between environmental toxicants and the rate at which males are negatively affected compared to females differs based on the type of toxicant [8]. The neurotoxicants that have the greatest disparity in effect between males and females are lead, certain types of pesticides, and air pollution. Other elements such as arsenic and compounds found in vaccines had inconclusive or no correlation with mental disorder prevalence [9].

Overexposure to lead during childhood development is known to cause cognitive and behavioral problems in young children [10]. However, several studies show that males are much more affected by lead exposure than females. One study that measured the reading skills and other executive functions of children with elevated lead levels in their blood found that reading readiness in boys dropped more significantly than it did in girls [11]. Another study used MRI scans to measure brain volumes in men and women who had childhood exposure to lead and found that the decrease in the brain’s grey matter was far greater in men than in women [12].

Polychlorinated biphenyls (PCBs), a group of organochlorine compounds used as industrial coolants, were banned in the 1970s for their toxicity to the environment. However, residual traces of PCBs in the environment still pose a threat to human health. PCBs are known neurotoxicants that disrupt endocrine production and regulation in the body. Experiments done on male and female rats exposed to PCBs show that the loss of cerebellar mass is greater in male rats [13]. Male rats also had a greater increase in glial fibrillary acidic protein (GFAP), which is indicative of neuron damage, and were more impaired in their performances on behavioral tests [13]. Scientists found that the compounds targeted a major dopamine pathway, which is why organochlorine exposure is also linked to increased rates in other mental disorders, such as depression [14].

Additionally, particles from air pollution, including automotive exhaust and smog, find their way to the brain through the circulatory system. Findings from studies on both animal models and human patients show that neurodevelopmental disorders like ASD are not only correlated with traffic and industrial pollution, but also have more male cases [15]. In an experiment conducted on mice exposed to ambient particles found in air pollution, mice of both genders were found to have increased impulsivity, short-term memory loss, and brain cell death due to chemical changes in the hippocampus and frontal cortex [16]. However, only male mice experienced a brain structural change known as lateral ventricular dilation (LVD), which is associated with developmental problems and ASD. LVD is a symptom of brain matter loss in the fetus and can be caused by infection or exposure to environmental toxicants. In addition, studies on humans prenatally exposed to diesel, lead, mercury, manganese, and other metals in air pollution found that male mental disorder cases outnumbered female cases by a ratio of over six to one [15]. 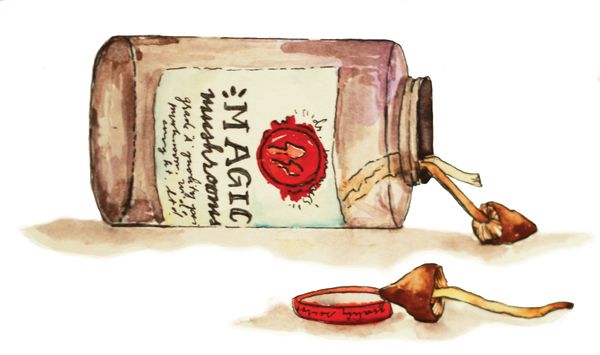 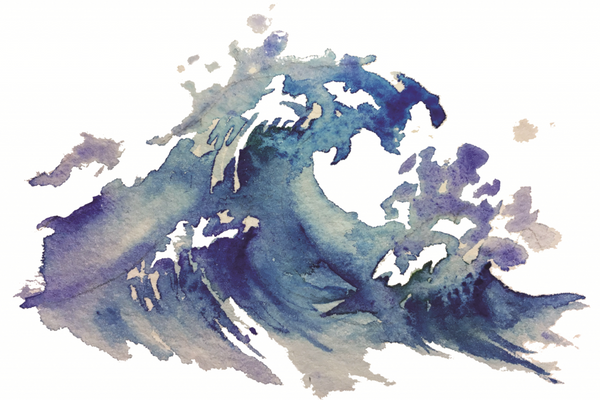 With the new millennium, interconnectivity has undoubtedly become an integral part of society; and with it, the need to learn new information with ease and grace. Traditionally, this has meant