Inner speech, also known as verbal thinking or inner voice, is a common daily experience believed to be significant in the retention of short-term memory, development, self-awareness, and cognitive thought.  [1]  Despite its importance in multiple cognitive functions, researchers have spent little time exploring this topic because of the difficulties in studying it. However, interest in inner speech has risen sharply in the last few years due to an increase in neuroimaging technologies and new experimental approaches. Recent research on the psychological impact of inner speech has revealed another important connection to behavior and function. Multiple studies have found a correlation between impaired inner speech and mental and developmental disorders, such as schizophrenia and autism.  [2]

Researchers have proposed multiple theories for the role of inner speech. Lev Vygotsky, a Soviet psychologist, defined inner speech as a developmental process that occurs during childhood to advance behavioral and social habits.  [2]  Vygotsky believed inner speech developed via internalization, a process of turning overt speech into an inner dialogue. He gained support for his theory through the observation of private speech. Private speech is a stage of cognitive development in which inner speech is externalized by talking with oneself out loud or moving one’s lips during the completion of a cognitive task. Researchers have shown that private speech is used in all stages of life, especially during difficult cognitive tasks or self-motivation. However, its contribution to reasoning and cognitive processes is most evident in children between the ages of three and eight, as their inner speech has not yet fully developed.  [2]  A 2003 study found that the use of private speech positively correlated with task performance for five-year-olds, but not for older children.  [3]  Despite these findings, private speech is observed past the age of five and even into adulthood.

Alan Baddeley and Graham Hitch, well-known psychologists from the University of York, contributed a second important theory for inner speech called working memory.  [2]  Working memory is a subset of short-term memory and is associated with immediate processing, in which information is retained during the completion of a task. For instance, repeating a three-digit combination in your head while simultaneously using the combination to open a lock is an example of working memory. Numerous dual-task studies, which require participants to perform two tasks simultaneously, support the idea that inner speech is a necessary component of working memory. Baddeley and Hitch found that when participants engaged in a task that suppressed their inner speech, such as repeating the days of the week out loud while trying to process a separate list of words, there was a decrease in the performance of cognitive tasks.  [2]

Both Vygotsky’s and Baddeley and Hitch’s theories rely on the idea that the process of generating inner and external speech are nearly identical. The difference is that the stimulus for external speech is sent to the motor system, whereas the stimulus for inner speech is sent to a different area of the brain. This relationship between inner and external speech generated the theory that corollary discharge is responsible for the sensory perception of inner speech.  [4]  A corollary discharge is a copy of a motor command sent to other areas of the brain and is used to predict self-generated movements or sounds as a way to notify the self of the action before it occurs. For example, before you move your arm to grab a glass of water, you already have an idea of how fast you need to move your arm and where it will end up. If the movement matches your prediction, it confirms that the movement was internally generated and was not the result of an external force acting on your arm. This is critical because it allows individuals to distinguish between internally and externally generated stimuli. Experiments have demonstrated that production of inner speech dampens the impact of externally generated sounds, prioritizing the inner voice over outer ones.  [2]  If corollary discharge does not function properly, individuals may mistake their inner voice for someone else’s voice. This becomes evident when looking at individuals who experience auditory hallucinations.

Difficulty with differentiating internal and external voices can lead to auditory hallucinations, a trademark symptom of schizophrenia. Globally, approximately 21 million people suffer from this mental disorder that affects their ability to distinguish between what is real and what is not.  [5]  Common traits include auditory verbal hallucinations (AVHs), distorted perceptions and thoughts, and extreme emotional behavior.  [5]  Around 70-80% of people affected by schizophrenia experience AVHs.  [6]  This often causes severe distress and makes schizophrenic individuals potentially dangerous to themselves and others if their hallucinations lead them to perform undesirable tasks.  [6]  Patients with AVHs “hear” a voice without external auditory stimulation, but they do not recognize this inner voice as their own. This misattribution of inner speech plays a role in “hearing voices” – the feature most commonly associated with schizophrenia.

In patients with schizophrenia, fMRI scans show that an area of the left temporal lobe, activated during external auditory stimulation, is also activated during auditory hallucinations.  [7]  Furthermore, additional research showed that when inner speech and outer speech occurred at the same time, the two types of speech competed for brain processing space. The inner voice took priority, effectively dampening or even blocking the external signals.  [7]  This competition of resources might further hinder patients’ ability to distinguish between external and internal voices. However, due to the difficulties associated with studying AVHs, more research on how inner speech is generated is needed before any conclusions can be drawn. Regardless, studies have shown a correlation between inner speech and abnormal mental and developmental processes.  [1, 2, 6, 7, 8]  Schizophrenia reveals the importance of proper attribution of the inner voice to the self.

Multiple studies also support a link between inner speech and autism spectrum disorders (ASDs).  [2, 8]  ASDs are classified as developmental disorders that generally result in delayed functions, challenges with communication, and abnormal social behaviors.  [2, 5]  Given Vygotsky’s theory of inner voice as a part of development, it follows that atypical development in childhood may lead to an underdeveloped inner voice and might explain some of the delayed mental functions in people with ASD. A study by Suzanna Russell-Smith and colleagues investigated the role of inner speech in ASDs by administering a computer card sorting test to children with and without ASD under four conditions: control (no effects), articulatory suppression, concurrent mouthing task, and external verbalization of their strategy. Articulatory suppression involved repeating the word “Monday” out loud, effectively blocking inner speech. The concurrent mouthing task required the subjects to repeatedly open and close their mouths so the cost of motor movement on the activity could be measured. The study found that children without ASD performed worse during articulatory suppression than children with ASD. These results suggest that if children with ASD have a less developed inner voice, then interrupting it will be less detrimental than the disturbance of inner voice in children that rely on it. The concurrent mouthing task did not affect the scores of either group, further supporting the idea that verbal disturbance of inner speech, and not motor movement, caused the difference observed in the articulatory suppression condition.  [8]

Inner speech holds a pivotal role in multiple mental processes. There is evidence of its involvement in the development of social behavior, cognitive tasks, self-awareness, and even confidence in oneself. Although researchers have made connections between many of these findings, the methodology for studying inner speech is rudimentary and in need of improvement. Furthermore, there are many questions that will need to be answered if atypical inner speech is indeed associated with certain mental illnesses. Are there treatments available that reduce the impact of inner speech so symptoms of auditory verbal hallucinations in schizophrenia and other mental diseases can be reduced or eliminated completely? Is it possible to aid in inner speech development in children who show early signs of ASD? Imaging techniques such as fMRI allow scientists to measure brain activity, which may reveal new findings on inner speech; however, only further research in this field will get scientists closer to an answer. Luckily, interest in the study of inner speech and the development of innovative brain imaging technologies are pointing researchers in the right direction. 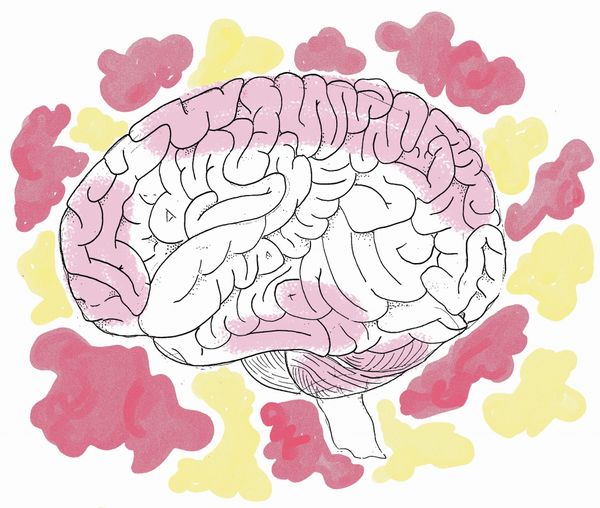 While not everyone participates in endurance sports, anyone can reap the benefits of exercise. A variety of studies show that participation in both aerobic and non-aerobic exercise for as little 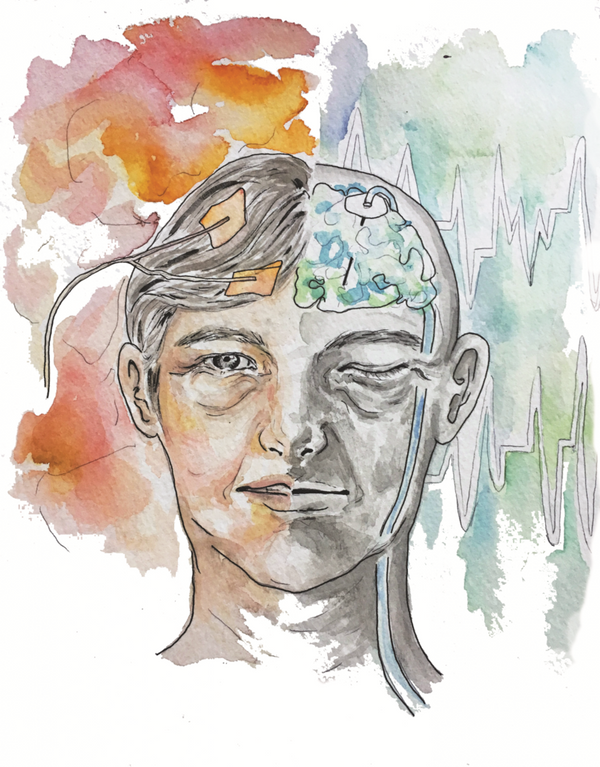 One of the most clinically promising treatments for a wide array of neurological conditions is deep brain stimulation (DBS). As its name suggests, this treatment involves the electrical stimulation of