To sit or to stand—a debate many rarely think about due to the prominence of sedentary lifestyles. Many of our daily activities involve sitting, such as being in front of a computer for hours or attending lectures. Previous studies have shown that sitting for a long time can increase the risk of developing cardiovascular diseases or diabetes, but new studies emphasize that sitting can be bad for your brain as well [1]. The phrase “sitting is the new smoking,” coined by James Levine, a professor of medicine at the Mayo Clinic, is a fairly extreme comparison [2]. So why don’t we take the harmful effects of sitting and the benefits of standing more seriously?

Since a constant supply of blood is essential for the brain to function, temporary slowing of cerebral blood flow (such as during sitting) can negatively affect a person’s thinking and memory [3]. Meanwhile, long-term declines in brain blood flow are linked to higher risks for some neurodegenerative diseases, including dementia [4]. A study published in the British Journal of Sports Medicine proposed that those who are continuously seated have a higher chance of disease than those who stand up and move their muscles, such as by walking [5].

Prolonged sitting does not just affect the brain but other parts of the body as well. Researchers suggest that continuous sitting results in a lack of muscle movement and that this sedentary behavior, properly defined as a “distinct class of behaviors, unrelated to exercise,” promotes overall poor health [5]. The University of Queensland also found that people who stood frequently had lower levels of blood fats. It is important to note that it was the frequency of standing, not the duration, that counted [6]. Prolonged sitting not only results in an increased risk of disease but also back strain, causing chronic pain and blood clots [3]. The Journal of the National Cancer Institute also reported that sedentary behavior was associated with a 24% greater risk of developing colon cancer, a 32% higher risk of endometrial cancer, and a 21% increased risk of lung cancer [7]. However, as research shows, exercise isn’t enough—prolonged sitting is an independent factor [8]. Despite healthy choices, extended periods of sitting are still associated with cancer, disease, and obesity.

The Neural Effects of Sitting

It is known that long stretches of sitting can contribute to detrimental health problems and ultimately increased mortality rates. However, harmful effects in the brain due to these seated periods have only recently gained attention [6]. Many people believe that exercise can cancel out sedentary behavior and thus tend to remain mostly seated throughout the day, only getting up for meals and their commutes. Contrary to that belief, new research suggests that exercise is not enough to counteract the harmful effect that sitting has on the brain’s health.

Researchers at UCLA studied how sedentary behavior influences brain health, especially in regions of the brain that are critical to memory formation [9]. Dr. Prabha Siddharth and her team showed that sedentary behavior is associated with reduced thickness of the medial temporal lobe (MTL), which houses the hippocampus, a part of the brain critical to learning and memory. The thinner the MTL, the more learning and memory are negatively impacted. Furthermore, researchers asked a group of 35 healthy people, ages 45 to 70, about their activity levels and the average number of hours spent sitting per day, then performed MRI scans. They found that the thickness of the MTL was inversely correlated with how sedentary the participants were (i.e. participants who reported sitting for longer periods had the thinnest medial temporal lobes). Atrophy of the MTL usually occurs with aging, resulting in impaired memory and even Alzheimer’s disease. This study highlights the possible relation of sedentary behavior to the development of Alzheimer’s disease. The authors hypothesized that a 25% reduction in sedentary behavior could reduce the prevalence of Alzheimer’s by about one million cases across the globe. The researchers’ concluding statements suggest that more time spent sitting may result in a lack of thickness of the MTL in general and in the entorhinal cortex, the parahippocampal cortex, and the subiculum—areas that all aid in memory and learning [9]. However, the study did not identify a correlation between the thickness of the MTL and physical activity, suggesting that exercise cannot undo the damage from continuous sitting [9]. Instead, reducing the amount of sitting that people do may be a more effective intervention.

Science continues to suggest that standing can make people better thinkers. A popular test, known as the Stroop Test, measures a person’s selective attention capacity and skills as well as processing speed [10]. The test requires the participant to read the name of a color written on papers of a different color. For example, a person would have to respond “yellow” if the word “yellow” were written on a green paper. This specific study measured whether standing or sitting enabled a quicker response. To do this, researchers had two groups of sitting participants and two groups of standing participants. The results showed that the people who stood responded faster than those who sat by approximately 120 milliseconds [10]. This number may seem extremely small; however, it is important to remember the many things the human brain needs to interpret throughout the day. When all of that is taken into account, the tiny number is compounded, possibly creating a significant difference in reaction time when sitting versus standing.

Stand Up for Your Brain

People like to say, “Give your brain a break and stand up for a little.” Excessive sitting is correlated with a number of adverse effects, ranging from obesity to cancer to impaired learning. Many people believe that they can make it up through exercise, but research shows that exercise alone does not cancel out these adverse effects. Prolonged sitting is its own factor—it needs to be countered with consistent muscle movement, such as walking or even standing—throughout the day. People do not often think about the benefits of standing when presented with an easier option. So, if you are reading this while sitting at your computer, try standing up. It may work wonders for your brain. 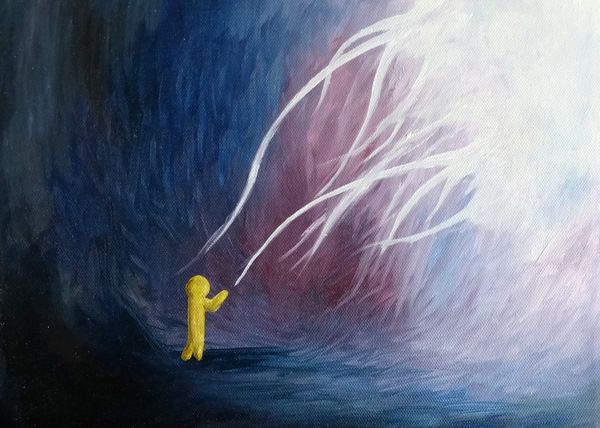 A painful feeling starts in your fingertips and spreads through your hand, radiating up your arm until it reaches your brain, prompting an “Ouch!” Pain is most commonly defined as 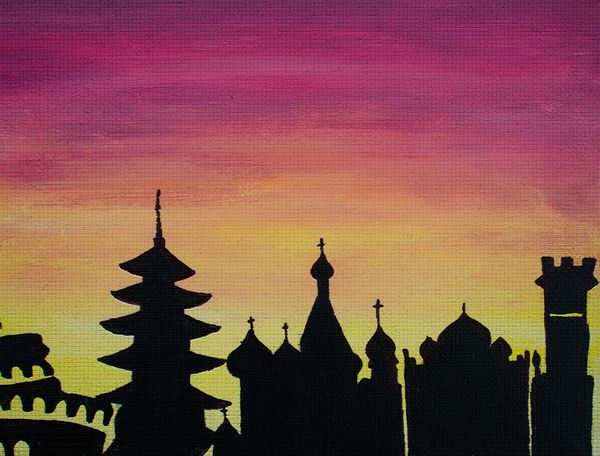 Epilepsies include a variety of disorders, characterized primarily by a disturbance in neuronal activity known as a seizure.