According to the New York Times, the opioid epidemic is the deadliest drug crisis in America, and drug overdoses are the leading cause of death for Americans [1]. Opioids are substances generally used for pain relief and anesthesia; however, persistent opioid use often leads to tolerance and dependency. While a major topic of conversation is the opioid epidemic, one subset issue is not as publicized: prenatal opioid abuse. Prenatal substance abuse is a pertinent issue in the United States and poses a major risk to the pregnant mother’s health and her developing child’s neurological abilities. Drugs and alcohol can have significant effects on the fetus and long-term effects on the child’s cognition, behavior, educational ability, and memory [2].

Effects of Opioids on the Fetus

There are many neurological effects on the fetus when a mother uses opioids during a pregnancy. One of the major issues with fetal exposure to opioids is neonatal abstinence syndrome, or NAS. This is when the unborn baby is exposed to opioids (prescribed or illicit) and experiences drug withdrawal after birth [3]. NAS can also cause low birth weight, seizures, breathing and feeding problems, and birth defects [3]. However, NAS is not fatal. If withdrawal symptoms, such as seizures, are very extreme, doctors may administer a medication from the same drug classification that the baby is experiencing withdrawal from to alleviate the symptoms. Slowly, the medical team would decrease treatment dosages to reduce the baby’s dependence on the drug [4].

NAS is much easier to prevent or treat when mothers obtain medication-based treatment during pregnancy. Traditionally, this medication is methadone. However, the FDA recently approved a new medication, buprenorphine, that causes less physical dependence, meaning pregnant mothers have fewer withdrawal symptoms [5]. According to the chief of the CRC Health group, deciding whether a patient should get buprenorphine or methadone is not an easy decision, as each drug affects patients differently. The American Association of Treatment Opioid Dependence (AATOD) observed the effects of buprenorphine and methadone on several patients and found that buprenorphine had no additional analgesic effect at higher dosages while methadone did [4]. For this reason, the AATOD recommends prescribing methadone if a patient has a high dependence on opioids and prescribing buprenorphine to those who have a less severe dependence on the drug [6].

The pediatric effects of fetal exposure to opioids varies with each child. As the child grows, he or she may experience prolonged cognitive issues, including impaired learning, speech, and memory. In 2015, the National Institute of Health ran an experiment in which the researchers controlled two groups of one- to eight-and-a-half-year-old children who were and were not exposed to opioids along with other substances, such as cocaine and marijuana [7]. After running a series of tests that included writing tests, memory games, and learning activities, they determined that the exposed group did indeed have lower cognitive abilities than the unexposed group [7]. However, this study observed the effects of polysubstance abuse and thus may not reflect the effects opioid exposure alone has on development.

Effects of Opioids on Pregnant Mothers

In addition to having widespread negative effects on the development of the fetus, opioids also affect the mother. The drug causes direct physiological effects such as increased levels of blood carbon dioxide, and risks of seizures as well as emotional stress, resulting in severe changes in the mother’s physical and mental state [1].

A common misconception is that the best strategy to get off of opioids is to immediately and completely stop. However, the withdrawal symptoms affect both the pregnant woman as well as the fetus [6]. Some physical withdrawal symptoms include muscle and joint pain, sweats, chills, and diarrhea. Psychologically, the mother may experience depression or anxiety due to her abstention from opioids [5]. Abrupt opioid withdrawal also negatively affects the fetus and can cause respiratory depression, which is a fatal lack of oxygen [5].

Studies of opioid use in pregnant mothers highlight the dangers of opioids for both the mother and fetus as well as the difficulty with ending drug abuse. Thus, the first step to recovery is for mothers to begin detoxing from opioids under supervised assistance and medication-based treatment [6][5]. As treatment progresses, it is important to be involved in therapy that provides psychological and emotional support such as abstinence groups in rehabilitation homes or local community groups [8]. Detoxification involves both a physical and mental component and therapy should address both aspects. Psychological support is important to help develop strategies to deal with the stress associated with overcoming opioid addiction. Medications such as methadone and buprenorphine are important to help mothers detox safely from opioids and minimize the harm to both the mother and baby.

Further research in opioid addiction is focusing on understanding the long-term pediatric effects as well as alternative methods to opioid detox for addicted mothers. As the majority of the opioid crisis affects underserved groups such as the low-income and homeless population, it is important to understand opioid abuse and develop better strategies to help those in need. Organizations such as the department of Health and Human Services is targeting its efforts to bring local and accessible strategies to this population and end the epidemic [9]. 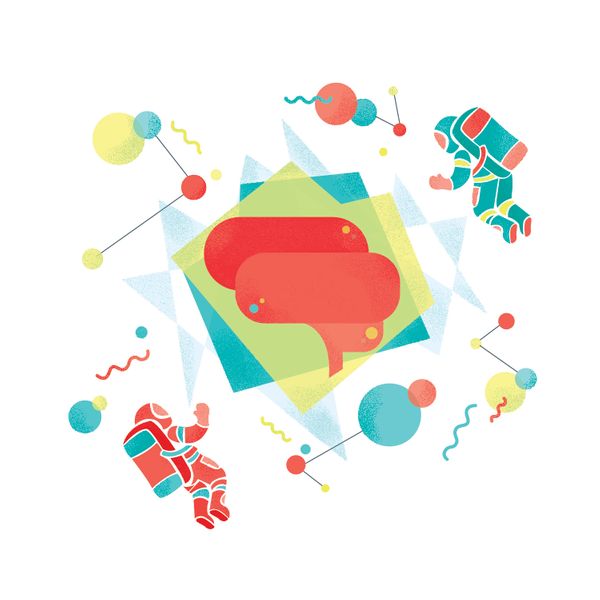 Anyone who has ever flown across the world is aware of the exhausting journey that a 12-hour flight can hold, from headaches due to the engine’s grueling background noise 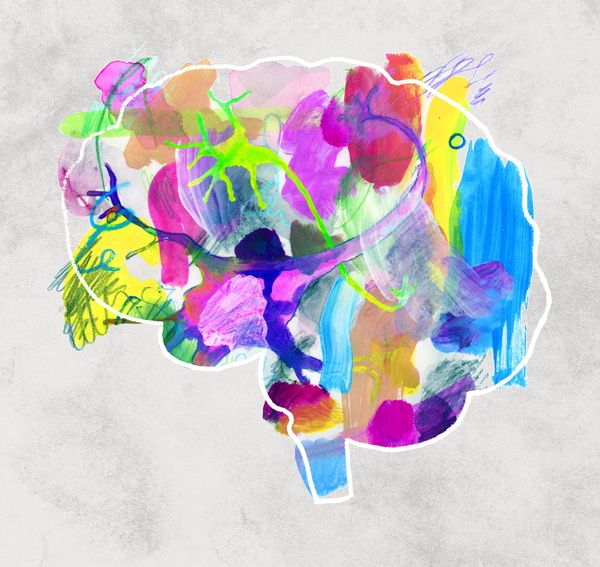 Recent advances in neuroscience have revealed the stunning level of diversity in the human brain: virtually every neuron is genetically unique due to hundreds of mutations present in each cell