An estimated 5.5 million Americans suffer from Alzheimer’s disease (AD) [1]. In 2014, AD claimed around 100,000 lives, and this number is only expected to grow [1]. Ever since AD was discovered, a number of scientists and doctors have rigorously studied the disease in an effort to fight against it. Recently, a remarkable pathological characteristic of AD was revealed: it may spread like an infection from neuron to neuron. Researchers can use this new discovery to help delay the spread of AD [2].

Tau proteins are one of the main proteins that are dysfunctional in Alzheimer’s disease, and they are responsible for the influenza-like spread of AD [3]. In a healthy neuron, tau proteins stabilize microtubules, which serve as intracellular roads that allow molecules to move to specific locations within the cell. However, in AD, tau proteins disconnect from the microtubules, become unusually adhesive to other tau proteins, and then form irregular shapes. This disrupts the transport of important molecules and nutrients from neuron to neuron. Defective tau proteins eventually spread from the axon to the cell body and form neurofibrillary tangles, which destabilize neurons and cause degenerative symptoms such as cognitive weakening and memory loss [4].

The progression of AD’s symptoms follows the pattern of tau pathology [5][6]. One of the first symptoms of AD is memory loss, which corresponds to when dysfunctional tau proteins first appear in the entorhinal cortex (EC). The EC is connected to several parts of the hippocampus, a region of the brain that is integral to memory [7]. As the tau proteins progress to temporal and parietal cortices, which share dense neuronal connections with the EC, later-stage symptoms emerge, including a loss of reasoning and the inability to carry out daily activities. The progression of tau’s spread is followed by neuronal degeneration, involving damage to the structure of neurons and the connections between them [7].

Although some research in the past has suggested that tau may spread from neuron to neuron due to spatial proximity or metabolic demands from other neurons, a recent finding by researchers at the University of Cambridge suggests that tau might spread more like an infection [2]. The researchers incorporated two brain imaging techniques, fMRI and PET imaging, to trace the accumulation of tau and the synaptic connectivity in the brains of AD patients. The results were staggering: the largest accumulation of defective tau was connected to regions with the densest synaptic connections despite their spatial distance, suggesting the spread of dysfunctional tau is analogous to the spread of flu, where people with the most social interactions will have the highest chance of catching the flu. This means that areas with the most synaptic connections attract defective tau most often. Such pathology had only been observed in mice, but with the combination of fMRI and PET imaging, it was finally observed in humans [2].

Pathological tau tends to appear in regions of the brain with dense synaptic connections and are likely to spread transneuronally to other synaptically dense areas [2]. These areas effectively act like ‘seed’ regions where defective tau proteins emerge and spread to other areas. Tau protein’s spread from region to region is significant because it shows that abnormal tau does not disperse randomly but rather spreads out toward regions that are more synaptically interconnected [2]. Likewise, neurons and synapses that have strong interconnections with other regions are more susceptible to having defective tau [2].

The discovery of how pathological tau spreads can be utilized in hindering AD’s symptoms. Understanding tau pathology may provide a way to precisely predict and stop the spread of defective tau even before it affects other regions in the brain, effectively slowing or stopping AD’s progression [2].

Because this discovery is recent, there have not yet been any specific studies of its implications. A few examples of prospective methods focused on directly targeting tau include inhibiting tau aggregation, reducing tau levels, and tau immunization; however, these aren’t specifically directed at preventing its spread [8][9][10]. Until a cure is found for AD, the discovery of tau pathology can help impede memory loss and cognitive decline by predicting its spread and thwarting transneuronal transmission of tau before further symptoms develop [7]. 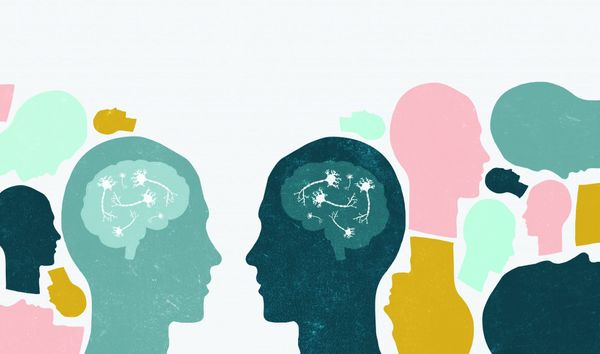 On the lush savannah stand a herd of gazelles, grazing. Behind them, men prowl, registering one another’s actions in order to work together and formulate a plan to split their spoils. 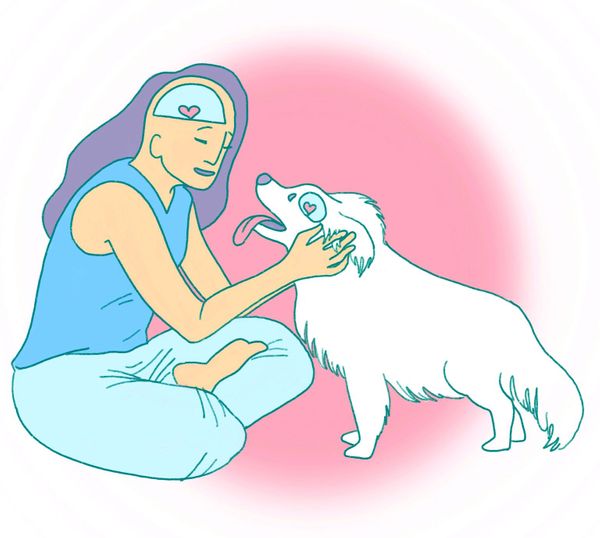 With the weight of exams, papers, and deadlines on students’ shoulders, it’s not unusual for colleges and universities to promote programs that assist students in managing their stress levels.