Donation collection: December 1st and the 3rd-5th from noon to 3:00 p.m. in Red Square. Look for the Grey Matters table.

The time of winter is fast approaching, officially starting December 21.  As the next weeks unfold, the days will get shorter and the temperatures will drop, which is nothing more than a mild inconvenience for most of us. But for much of the homeless population, this is the most challenging season of the year.

While the more fortunate find reprieve from the cold in a light blanket or sleeping bag, most of our homeless neighbors only have the clothing on their backs.

According to the January 2014 One Night Count (an annual event where roughly 1,000 volunteers walked through King County to count the homeless), there were at least 3,123 people sleeping on the streets, a 14% increase over last year (2014 One Night Count Fact Sheet). While the more fortunate find reprieve from the cold in a light blanket or sleeping bag, most of our homeless neighbors only have the clothing on their backs.

Hypothermia is a constant threat for someone living on the street. Each year, approximately seven hundred people die from hypothermia each year in the US. This is a staggeringly high number given that hypothermia is prevented by appropriate winter attire (NCH Winter Homeless Services, 2010).

Additionally, nearly half of the homeless population in King County suffers from serious mental illnesses or substance abuse problems (2007 King County Mental Illness & Drug Dependency Action Plan).  In a 2008 survey of 25 cities, 12 (48%) reported that mental illness was the third largest cause of homelessness (NCH Mental Illness and Homelessness 2009). Sadly, this means that the homeless population is disproportionately affected by mental illness, which limits their ability to  secure resources and services – including warm clothing.

Donations will go to the adult service center, “Peter’s Place” in Seattle. Items do not need to be washed first, but they should be in usable condition and relatively clean.

So, please help and donate what you can.  It could save a life!

If you have any questions about the clothing and food drive, please let us know . 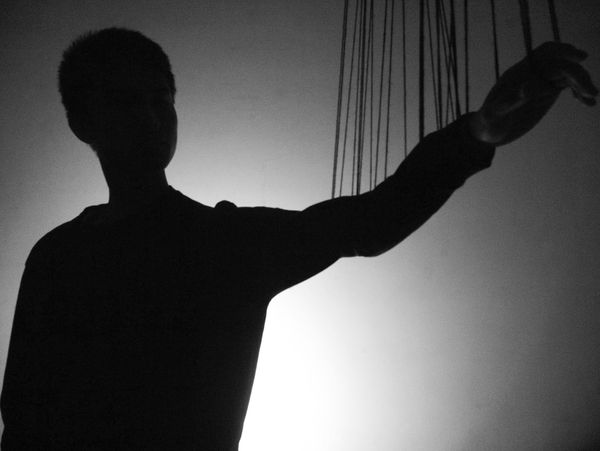 It’s a disorder that makes you fling your cereal away, undress yourself in public, steal merchandise, and even look dangerous to the rest of the world. For over five 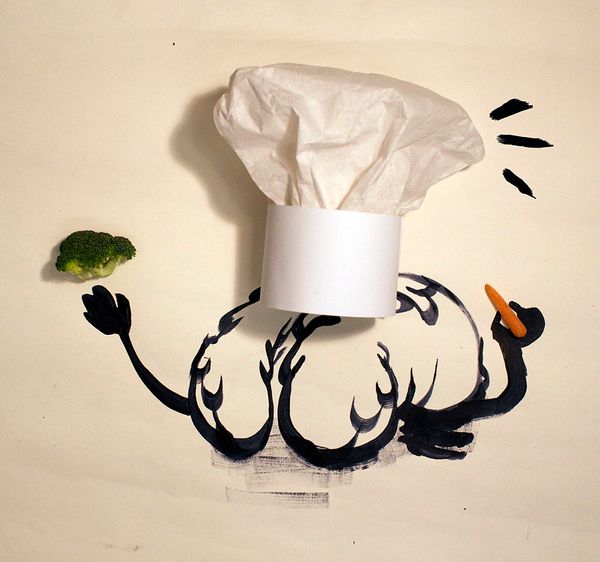 With the holidays approaching, homes will soon be filled with foods to fit the season. The smells and tastes of traditional holiday cuisines have the power to conjure up memories