The potential causes of ASDs remain elusive, though the scientific evidence clearly shows no link between vaccines and autism.

There is, however, mounting evidence that a neurotransmitter, gamma-amino butyric acid (GABA), may play a role in the disease. GABA is a crucial inhib-
itory neurotransmitter primarily responsible for the regulation of excitatory signals within the nervous system. Imagine it as a policeman, checking the cars and preventing unwanted excitatory signals from reaching the next dendrite.

Recent Imaging studies have shown decreased levels of GABA in brain regions associated with motor control and sound processing in children with Autism. Because GABA is inhibitory in nature, decreased levels suggests an increased excitatory response to stimuli [1]. This model could explain why children with Autism, unable to regulate incoming signals, are often hypersensitive to noises and have motor impairments.

Furthermore, genetic association analysis suggest that defects in genes coding for certain GABA receptors are associated with the disorder [2]. Specific ASDs, such as Rett syndrome, have defects of proteins involved in the GABAergic pathway. In animal models, minute changes in the GABAergic signaling pathway produces Autism-like behaviors [3]. It is not unreasonable therefore, to further investigate such pathways in humans.

Early work in developmental neuroscience led researchers to conclude that axonal growth in the developing and regenerating brain is a specific, targeted process, and not simply random or determined by 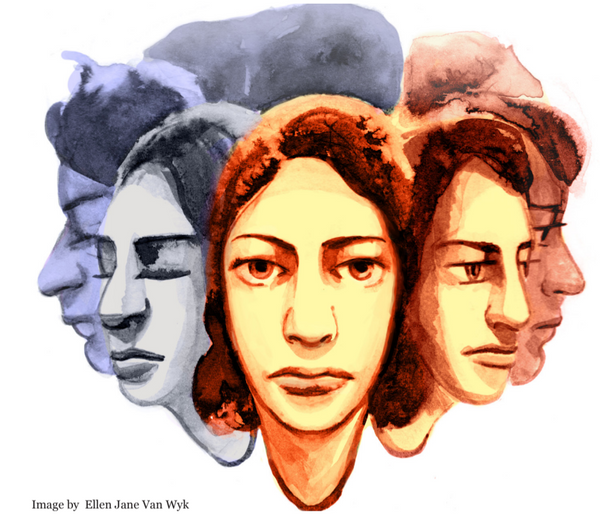 From the blaring televisions to all-in-one smartphones, it is easy to focus attention towards screens at all moments of the day. Increasing technological advancement has brought mankind into an era